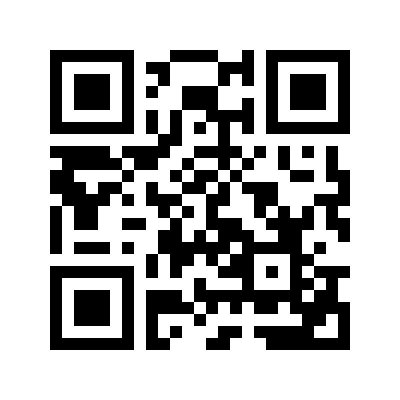 The description of Solitaire 2.2 Apk

Klondike is a patience game (solitaire card game). In the U.S. and Canada, Klondike is known as solitaire, being one of the better known of the family of patience games. The game rose to fame in the late 19th century, being named "Klondike" after the Canadian region where a gold rush happened. It is rumored that the game was either created or popularized by the prospectors in Klondike.

The four foundations (light rectangles in the upper right of the figure) are built up by suit from Ace (low in this game) to King, and the tableau piles can be built down by alternate colors, and partial or complete piles can be moved if they are built down by alternate colors also. Any empty piles can be filled with a King or a pile of cards with a King. The aim of the game is to build up a stack of cards starting with two and ending with King, all of the same suit. Once this is accomplished, the goal is to move this to a foundation, where the player has previously placed the Ace of that suit. Once the player has done this, they will have "finished" that suit, the goal being to finish all suits, at which time the player would have won. There are different ways of dealing the remainder of the deck: