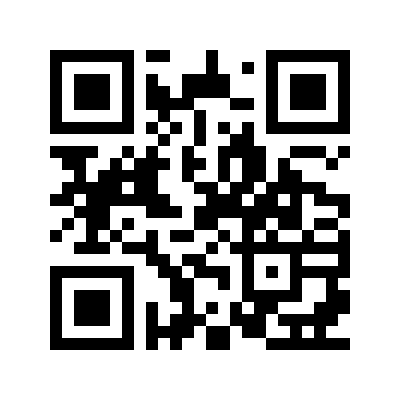 The description of Spin Shot

Fight waves of enemies while spinning around and dual-wielding two pistols.

In this game, you are always spinning around and you only have the ability to shoot by touching the screen.

Survive as long as possible. Every monster you take down adds points to your score, get the highest score possible!