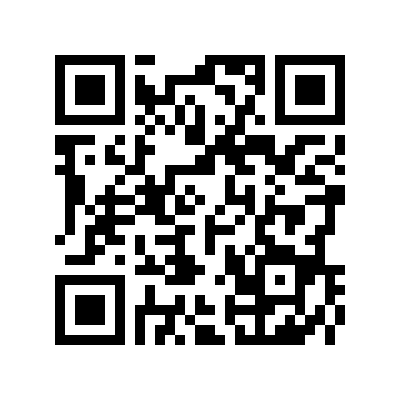 The description of Battle Glory 2 4.06 Apk

After a total of 3 million downloads of Battle Glory, finally Battle Glory 2 is here with so much more fun! Not only you can wage battles but also you can wage wars (City Invasion) against other clans in a fiercest match you have ever experienced. Players are sometimes spending 20 hours a day 2 or 3 days straight playing in the game to defeat other players and clans in the war. Epic Clash of the Alliances are guaranteed in this game. In this game you can grow from a regular soldier to the Supreme Commander of the players from all over the world. Command your highly mechanized troops with tanks, planes and other modern weapons to destroy your enemies for the ultimate Glory!