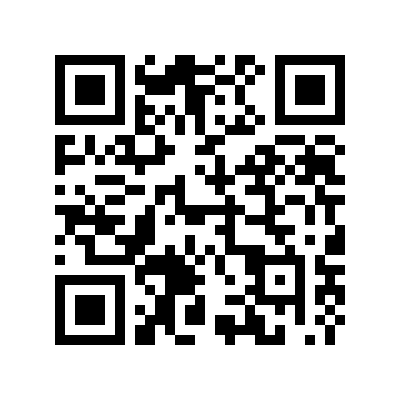 The description of Backgammon Free 1.0 Apk

The objective of Backgammon is to remove (bear off) all of one's own checkers from the board before one's opponent can do the same. The checkers are, in the most often-played variants, scattered at first, and may be blocked or hit by the opponent. As the playing time for each individual game is short, it is often played in matches, where victory is awarded to the first player to reach a certain number of points.

Learn how to play backgammon gratis with our free backgammon spielen.

Back gammon is one of the oldest board games known. It is belong to the two player games where playing pieces are moved according to the dice roll, and a player wins by removing all of his pieces from the board before his opponent. Back gammon is a member of the tables family game, one of the oldest classes of board game and dice games in the world.